If the shoe fits

Description: If the shoe fits is a movement-driven film following the life of a 23-year-old male struggling with the constraints of modern stereotypes. Featuring hybrid art forms, including dance, photographic imagery, projection and film, the work tackles society’s expectations of queer identity. Through glimpses of a tormented psyche, the protagonist strives for acceptance of his bent individuality. 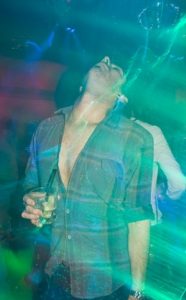 Produced in assistance with the MRC and the Feast Festival

Produced with the support of South Australian Government- Office for Youth, Australian Council for the Arts, SAYAB, Volkswagen